Thermography uses thermal imaging cameras to detect infrared radiation emission. Any object above the absolute zero temperature emits radiation. The warmer the object, the higher the amount of infrared radiation being emitted. The images produced by a thermal camera are called thermograms. Using the thermal image, we can visualize the heat patterns, hotspots, coldspots, and heat anomalies in an area or specific target.

The existence of infrared was discovered in 1800 by astronomer Sir Frederick William Herschel. He noticed about the thermal differences between various colors of light when he directed to the sunlight through a glass prism to create a spectrum then measured the temperature of each color.

Thermographic inspection, also known as Infrared Testing supports the investigation of electrical equipment, buildings, heating & steam equipment, pools, water & gas piping, and much more, in a short time as compared to any of the traditional alternative methods. Another main advantage is that thermographic/infrared inspection is a Non-Destructive or Non-Contact Test, where there is no need to schedule any planned shutdown. It’s testing your equipment, under standard loads and any of the operating condition.

Thermography makes it possible to see what human naked eyes cannot see. Using thermal cameras, you can now visualize heat and identify possible issues and risks at home or workplace. 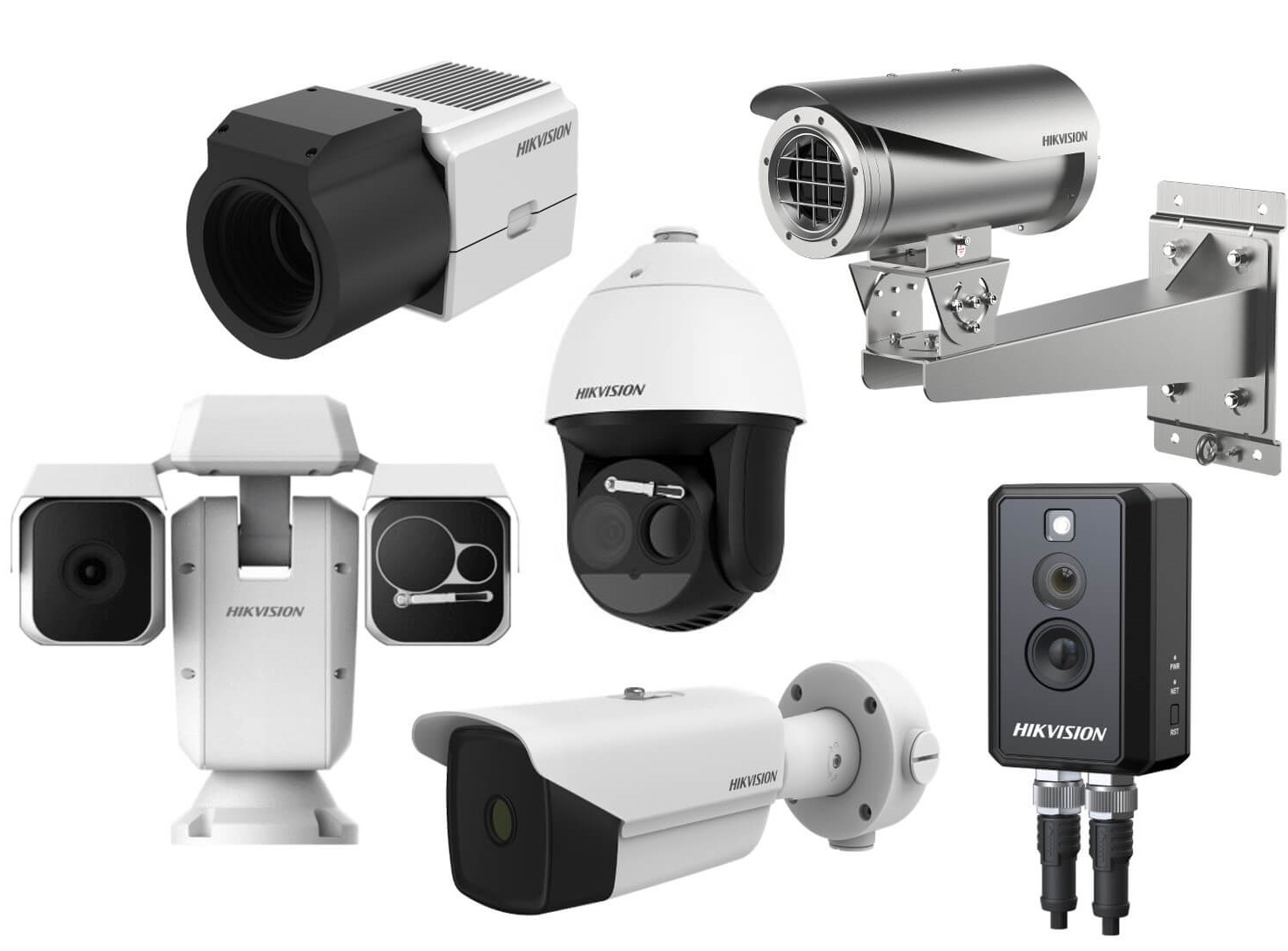 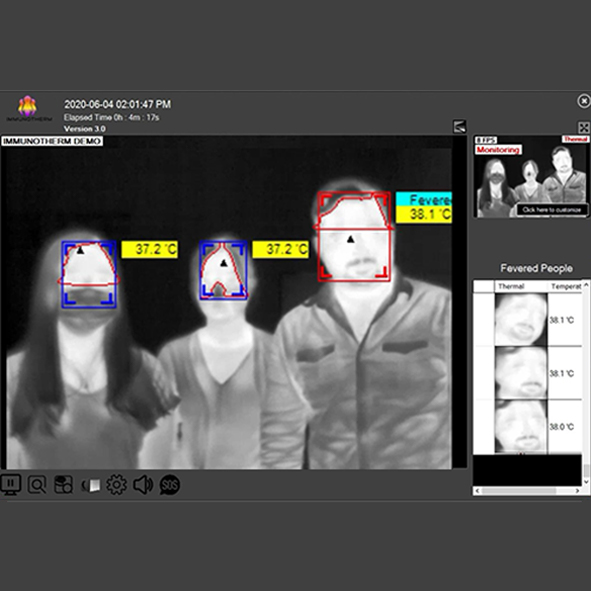 Thermography is one of the game changer innovations in technology. Maximize your thermal camera’s capabilities with software solutions especially developed for your application.

Top of the class precision and accuracy with Extech’s test and measurement tools. 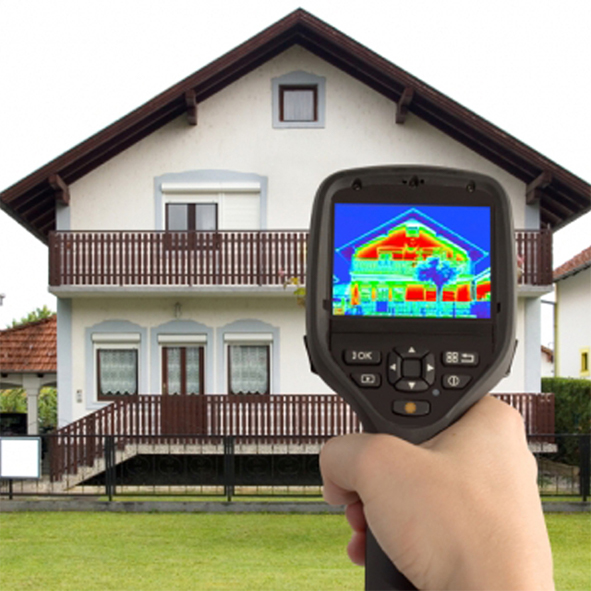